The following is a comprehensive list of Training, Employment and Human Resource programs available by various levels of government, not-for-profits, and various other agencies. Subsidies, grants, tax credits and counselling may be available to fit a company’s training and employment needs. 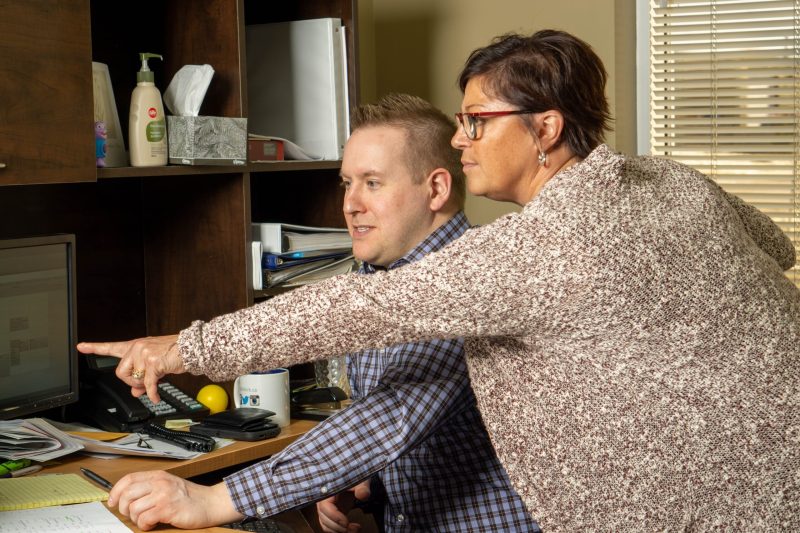 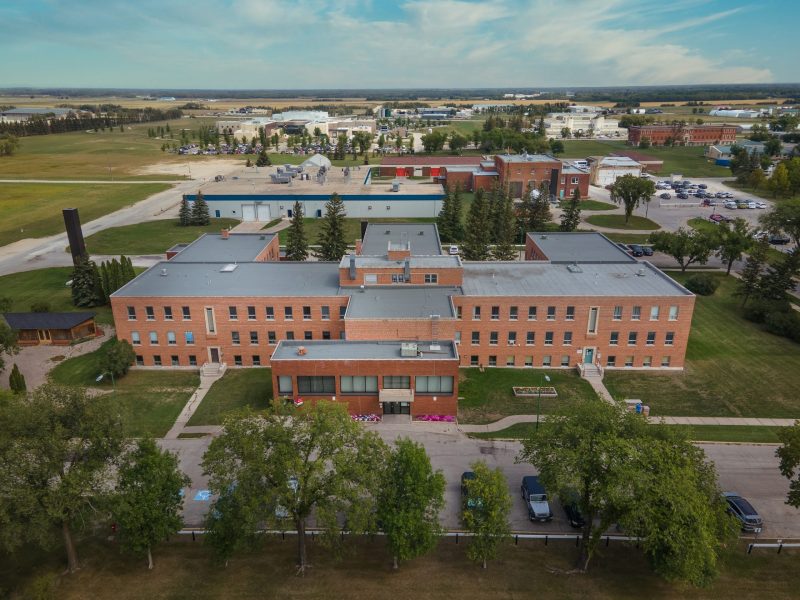 The Campus serves the communities in the Interlake and North Eastman region by providing a variety of community-based programs and part-time courses.

Programs and courses reflect industry needs and instructors bring expertise and industry knowledge into the classroom. These programs prepare students to become leaders in their chosen field of study, and partners with industry to ensure curriculum is up to date and relevant in today’s work environment with hands-on learning experiences, speakers, and on-the-job learning opportunities. 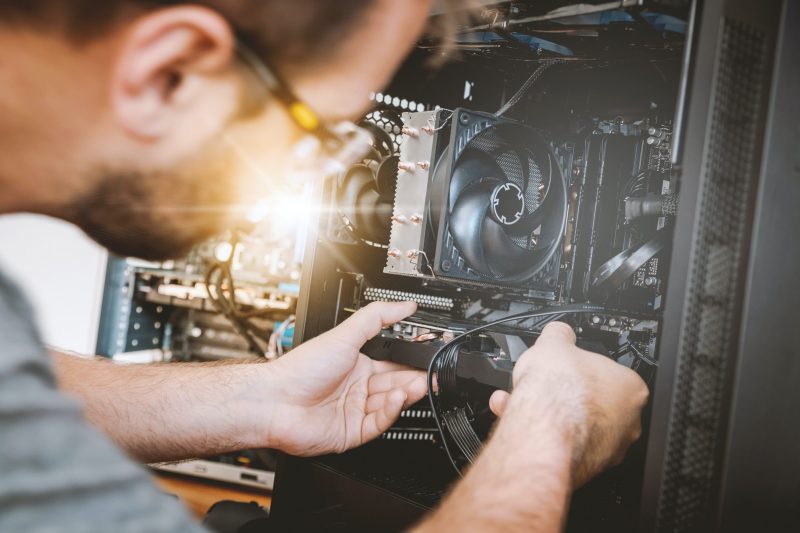 Students of Herzing College prepare for employment as health care aides through the comprehensive five-month program offered at this private career college in Selkirk.

Training and Employment Services at the Centre supports labour market development activities that link individual needs with opportunities in the workforce and delivers employment services through partnerships with community, industry, and employer groups. 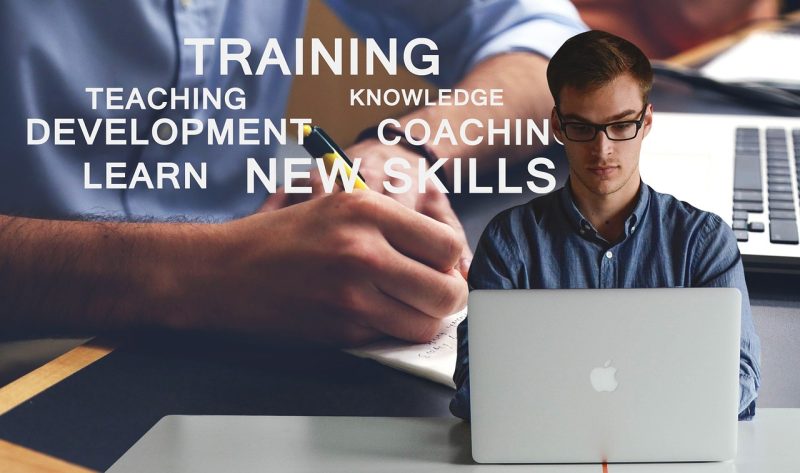 As essential skills experts, Workplace Education Manitoba develops the best-fitting workplace Essential Skills solutions. They partner with companies to ensure a clear understanding of their needs and goals. Then, if training is appropriate, they move forward together to develop and deliver the most appropriate response. Their workplace Essential Skills solutions are custom designed to fit the specific needs and goals of their client’s workplace. 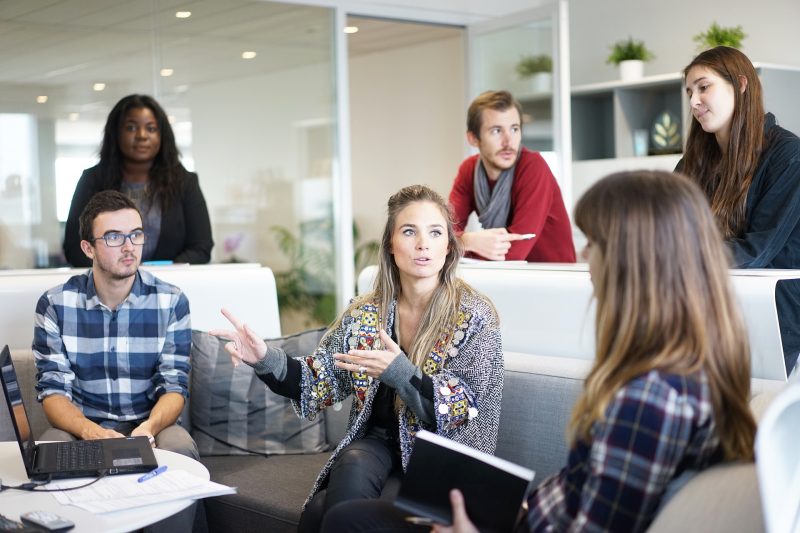 The Employee Share Purchase Tax Credit offers employees (including directors and officers of an eligible corporation) the opportunity to buy into and own a portion of a business under an Employee Share Ownership Plan (ESOP). The aim of the program is to support business growth, facilitate succession planning for family businesses and promote employee participation in business success. Those who buy shares from a registered ESOP will qualify for a partially refundable 45 percent tax credit.

The Paid Work Experience family of tax credits provides qualified employers with a percentage of the wages and salaries paid to certain types of trainee employees and recent graduates working in Manitoba. These wages and salaries are calculated net of other government funding for that remuneration. Eligible employers include taxable corporations and exempt corporate entities (such as not-for-profit agencies, Manitoba Crown entities, municipalities, universities, schools, and hospitals), which must claim the fully refundable credit in the company financial year in which it is earned. In addition, unincorporated employers can claim the refundable credit on their individual income tax return in the tax year in which it is earned. All components of this tax credit are fully refundable for all types of eligible employers.

The Co-op Student Hiring Incentive and high school apprentice component has been significantly enhanced and expanded to help promote more paid work and on-the-job training opportunities for students. Eligibility now includes employers who hire a student in a wide range of registered high school vocational programs that are not connected with the apprenticeship system. These include programs in areas such as health care, childcare, business and hospitality. The new stream of support for high-school co-op students provides a refundable tax credit worth 25% of eligible wages and salaries, up to a lifetime maximum of $5,000 per student. 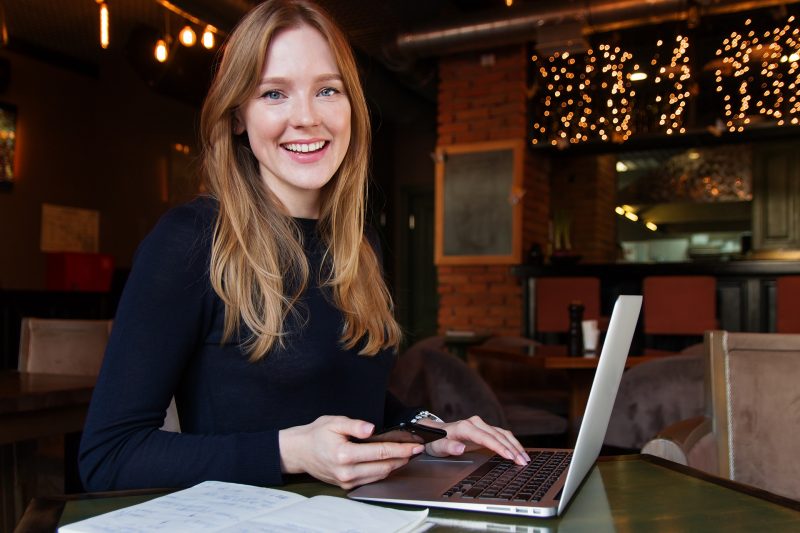 A refundable tax credit for film and video productions is available, based on eligible salaries paid to Manitoba residents and qualifying non-resident employees for work performed on an eligible film or video produced in Manitoba. The basic rate of the credit has been 45% (see Manitoba Film and Sound).

A 5% rural and northern bonus applies on eligible salaries paid for work performed in Manitoba on productions where a permanent establishment of the applicant corporation is located, and 50% of principal photography days took place, at least 35 kilometers from Winnipeg.

With the frequent-filming bonus, producer bonus and rural and northern bonus, a film that meets all program criteria may now earn a maximum 65% credit on eligible salaries. 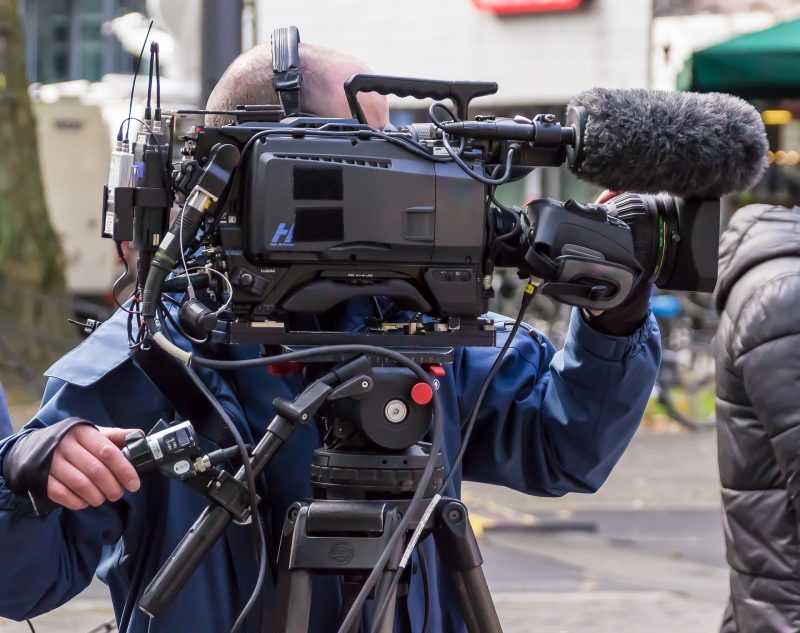 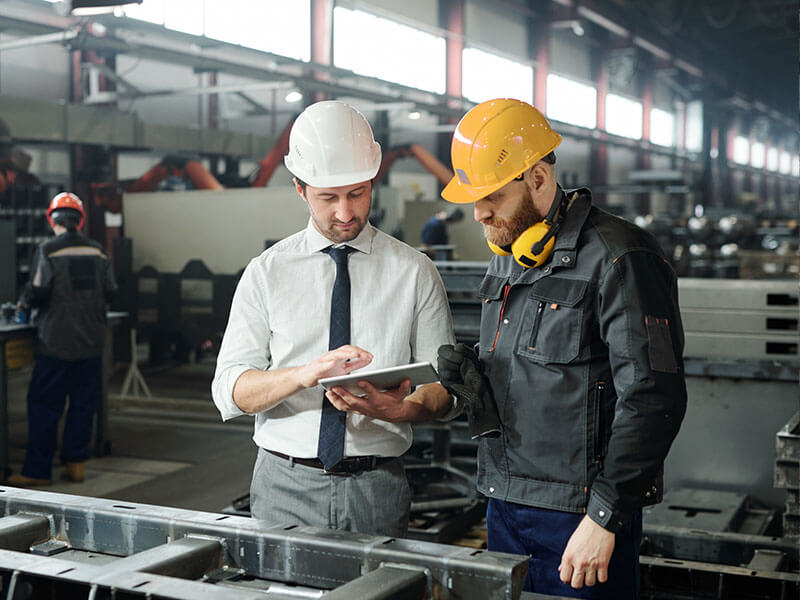 The Industry Expansion Program is aimed at supporting companies that are locating new operations in Manitoba or expanding existing operations.

Support under this program is custom-prepared on a client-by-client basis. The amount of funding assistance provided is based on the creation and maintenance of quality jobs and the economic benefit to Manitoba resulting from these new employment opportunities.

The Canada-Manitoba Job Grant is an employer-driven approach to help Manitobans gain the skills they need to fill available jobs and to help employers develop the skills of their existing workers to meet the requirements of their present job, or to move into a better job. 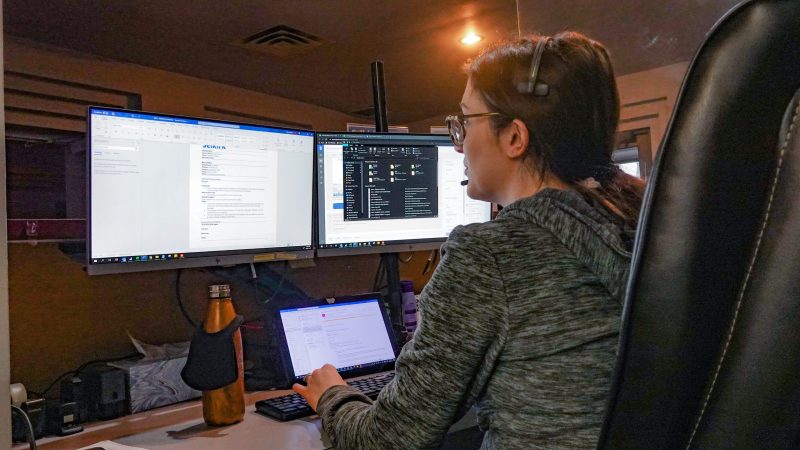 Workforce development consultants offer value-added service by linking companies with a range of services, programs and supports available from government and other organizations.

After an initial assessment, the Workforce Development Team works with each company to develop a customized human resource and staff development strategy. A workforce development consultant then brings together various partners who deliver supports and services that can assist companies in meeting their needs. These partners may include other government departments/agencies, third-party service providers and external consultants.

For more information about Selkirk’s Incentives and Support, please go to Government Programs in our Data and Maps: Site Selection Tables.