A hub city 140 years in the making

Originally incorporated in 1882 Selkirk has always had a spirit of independence and entrepreneurialism. The City’s “hub city” roots were formed from the beginning when Selkirk emerged as an important port on the Red River along with a bustling shipbuilding sector, lumber and fish exports, and agriculture services. The steel rolling mill opened in 1913 and added to the momentum that carries through to today.

Selkirk is the hub of steel manufacturing across western Canada, which makes it ideally suited for steel industry production ventures that require manufacturing to be located close to the input resources. Gerdau, a global steel manufacturer, is the leading employer in Selkirk.

Supporting the economy is Selkirk’s population growth over the past decade, and this trend continues as new residents, service providers and businesses choose to set up in the city. The city population for 2021 is estimated at 11,428, a nine percent increase from 2016. Over the next five years, this population is expected to increase by four percent, reaching 11,893 (Environics Analytics, Demostats Trends, 2021).

Manitoba’s Economic Growth Action Plan identifies the importance of international immigration as a successful tool in bridging labour gaps in Manitoba. Over the last five years, immigration to Selkirk grew by a healthy nine percent to 477 people, 37 percent of those are from the ages of 25-44 years. This adult population growth is contributing to Selkirk becoming a popular destination for young families.

For more information about Selkirk’s economy and demographics, please go to Data and maps. 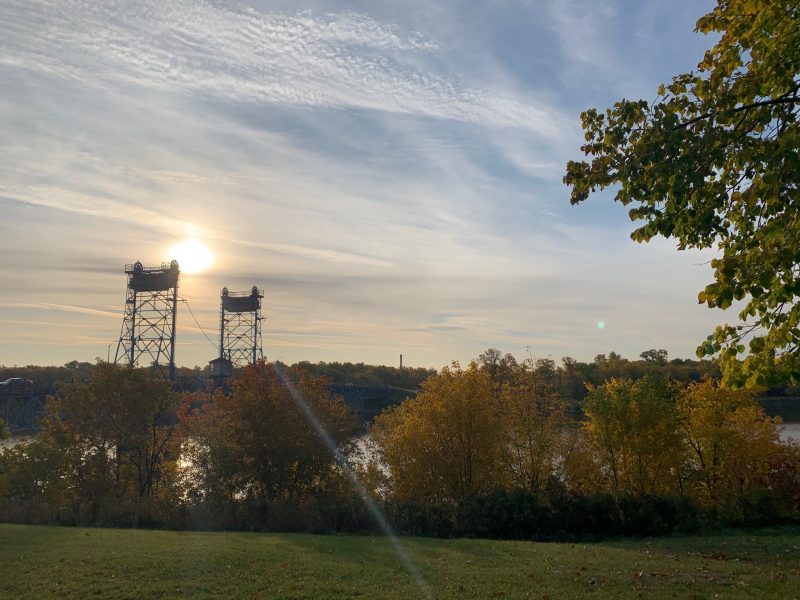